Imogen Coulson joined the project in fall 2021 and contributed crucial object research and review. Her experience as project curator for the Lower Niger Bronzes Research Project in the Department of Africa, Oceania and the Americas at the British Museum was vital to the research she brought together in the year prior to the 2022 launch. She collaborated on object research for the catalogue and Itan Edo with Eiloghosa Obobaifo and established conceptual, content and data driven processes for Digital Benin. She came up with controlled vocabularies for object designations and categories which linked all records on the platform and allowed for the development of filters in the catalogue. She brought together an elaborate bibliography and authored original research on the objects as data came in from institutions. She also led the review process for all institutional data and coordinated with the review panel. 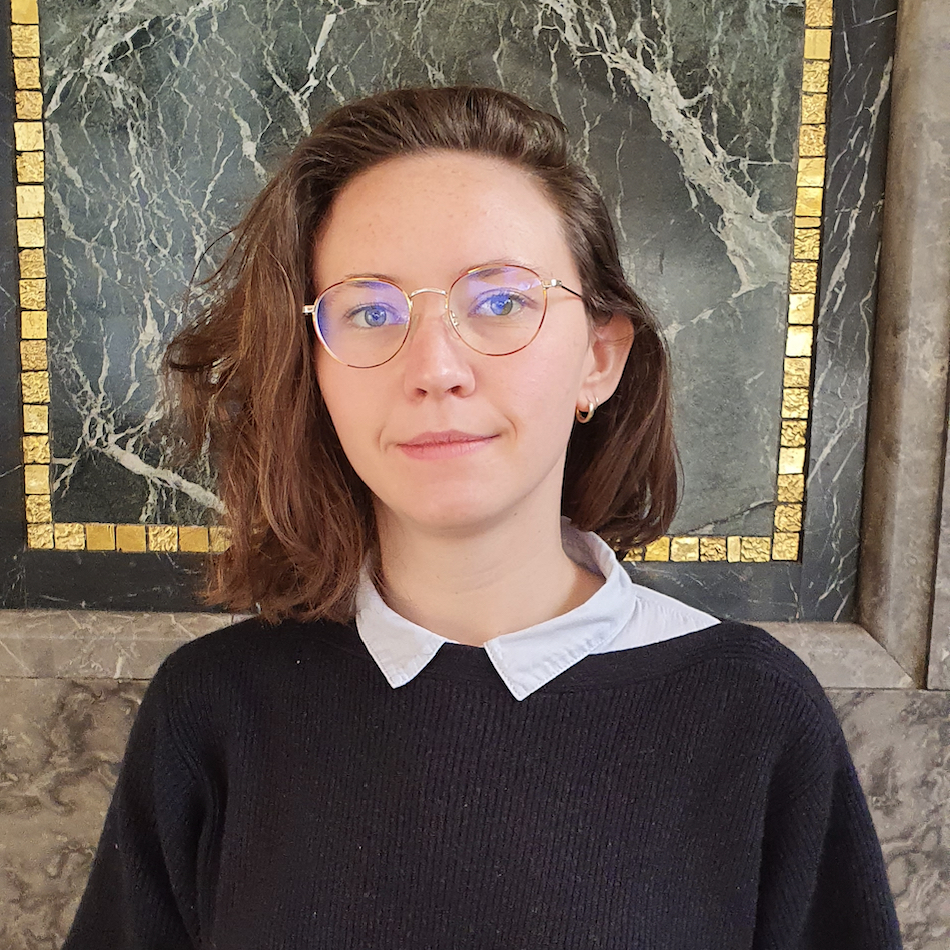 Imogen holds a B.A. from the University of Cambridge with a specialism in Archaeology, and a M.A. in the Arts of Africa, Oceania and the Americas from the Sainsbury Research Unit, University of East Anglia, UK. Subsequently, Imogen worked as a Project Curator for the Lower Niger Bronzes Research Project, in the Africa section, Department of Africa, Oceania and the Americas, British Museum. In addition to forming and developing this project alongside colleagues, her research explored the provenance and collection histories of copper alloy cast objects from southern Nigeria in the British Museum’s collections, including a number of those looted by the British from Benin City in 1897. She has attended and presented papers at academic conferences.