Eiloghosa Obobaifo gathered, documented and evaluated pertinent collection information in Nigerian museums and archives and transcribed all data from the National Museums in Benin City, Lagos and Owo included in the platform. The digitization of this data, including object photography, led to research on the native designations of objects which was missing from the data collected and digitised on the platform. She assisted Osaisonor Godfrey Ekhator-Obogie in the research and recording of oral traditions and local knowledge related to the historical works of art in Benin City and the Edo-speaking region and collaborated with Imogen Coulsen on the development of object descriptions for Ẹyo Otọ. She worked closely with Prof. Kokunre Agbontaen at University of Benin and brought consultants such as Mr Aiko Obobaifo and Prof. Dr. Omoregbe in the Linguistics Department of the University of Benin into the project. She also reviewed and edited the Edo language on the platform and established the first ever Edo controlled vocabulary for the historical Benin objects shown on the platform. Her consultation on the visual contribution by Osaze Amadasun was pivotal to laying out the visual language of the entire platform. 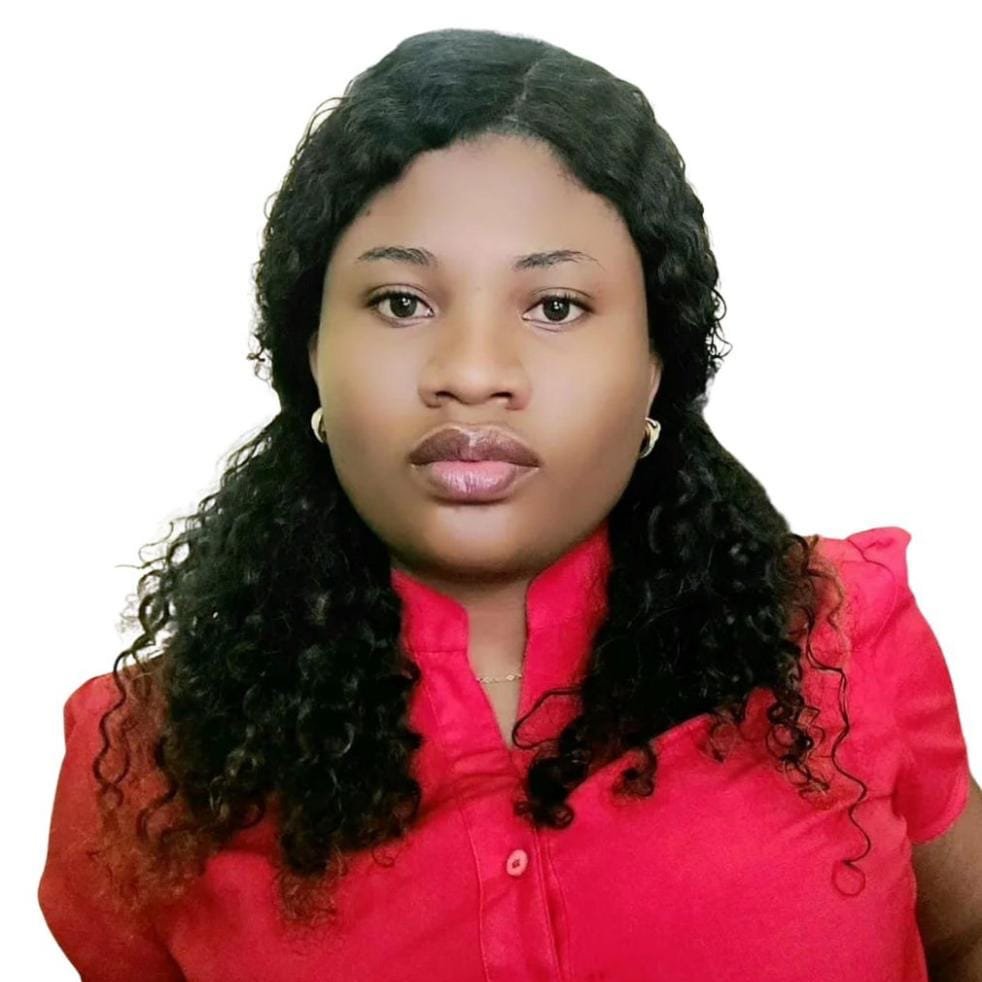 Eiloghosa Obobaifo is a graduate student in the Department of Sociology and Anthropology, University of Benin, Benin City. She holds a BSc in Sociology and Anthropology in the same University. She also holds a Diploma in Air-Ticketing and Reservation from Anis School of Travel and Tourism. She worked under the Ministry of Women Affairs and Social Development Imo State during her National Youth Service Corps, 2015-2016. Obobaifo joined BAMSHACK Tours, Benin City in 2016 as a tour guide and educator, where she served as the Assistant educator in-charge of visitation to Heritage sites within Benin City. Beyond her role as Research Assistant and Data Steward, responsible for the collection of metadata from Nigerian museums, Obobaifo’s MSc thesis shall focus on the use of Digital Benin as a research interface for Museum Studies among Nigerian Scholars.